Activity Report for the First Quarter of Fiscal Year 2013–14 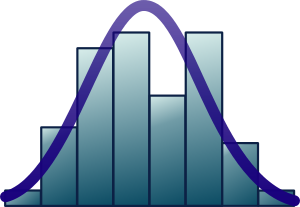 This was our first event related to statistics. Given our access to statistical resources and volunteer interest in the subject matter, there is an opportunity to hold future events and continue our work in this field. The edit-a-thon was also our first event interrupted by weather conditions. The library hosting the event was shut down in the afternoon because of icy weather conditions, and we reconvened at a cafe in a nearby museum and continued working safely behind its thick stone walls. 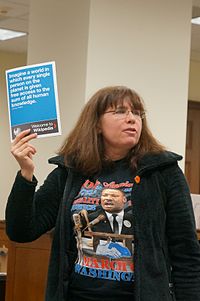