Consistent with past program results, collaborative editing events, such as edit-a-thons and editing workshops, comprised the bulk of our institutional partnership program activity. Over the course of the fiscal year, Wikimedia DC supported a total of 32 events (76% of our target) in partnership with 34 institutional partners (136% of our target). Of these 32 events, 14 were aimed at improving diversity, representing 44% of the total activity in the program. 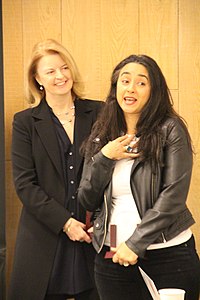 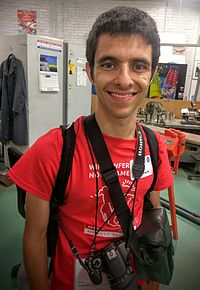