Difference between revisions of "Biographies" 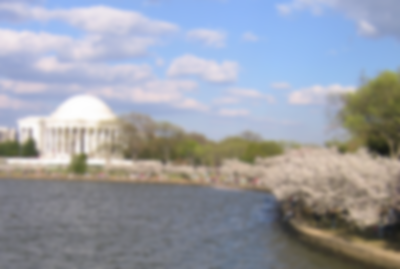 Kristin Anderson (User:Djembayz) has been contributing to English Wikipedia since 2010. She is a founding member of Wikimedia DC, attends most local edit-a-thons and meetups, and was an active participant in the Wikimania 2012 arrangements. One of her favorite projects has been the Wikipedia Blind Book Club at DC Public Library. She has led edit-a-thons at Missoula Public Library and Mansfield Library at the University of Montana. She enjoys adding categories and occasional images to Wikimedia Commons, serving as a point of contact for German- and Spanish-speaking Wikipedians, and editing articles about old sailing ships and Native American languages.

Kristin works as a cataloger at a Very Large Library, but her activities related to wiki projects and the Wikimedia DC Board are performed in her personal capacity and do not necessarily reflect or represent the views of her employer. 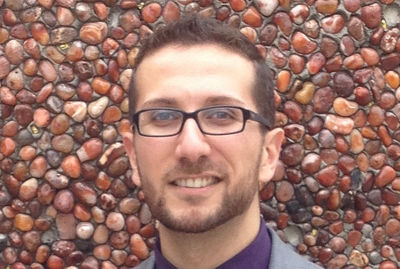 Nicholas Michael Bashour (User:AutoGyro) has been contributing to the English Wikipedia since 2007. As a member of the founding Board of Directors of The Wiki Society of Washington DC (which eventually became Wikimedia DC), Mr. Bashour has assisted in laying the basic foundations of the organization. In his current role, he hopes to expand the membership of the organization by organizing outreach events with various groups and organizations in the region. His interests include Open Source policies in government, Wikinomics, international collaborations in arts and sciences, and access to free knowledge in developing regions. Outside of Wikimedia DC, Mr. Bashour works as an IRTA Fellow at the National Institutes of Health. He is a graduate of Wayne State University in Detroit with a dual-degree in Journalism and Biology. He can be followed on Twitter or LinkedIn 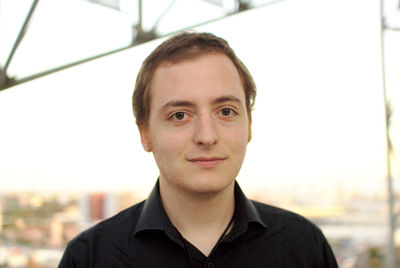 James Hare is the president of Wikimedia DC and one of the founding board members. He has been a Wikipedia volunteer since 2004, where he has made numerous small contributions as well as some larger ones. He edits under the username Harej. Being involved in many aspects of Wikipedia content and administration over the years, his current focus is on United States federal law, including administrative law. Originally from New Jersey, he was actively involved with the Wikimedia New York City chapter before moving to Washington, D.C. in 2010 and participating with the local meetup group there. In 2012, he was the lead organizer for the Wikimania 2012 conference. He has a degree in political science from American University. He tweets regularly under the name @harej. 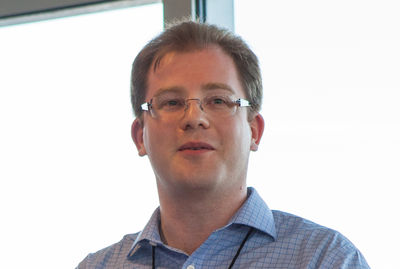 Kirill Lokshin (User:Kirill_Lokshin) is a founding board member and secretary of Wikimedia DC. He has edited Wikipedia since June 2005, contributing to military history and other topics, and became an administrator in October of the same year. From February 2006 to February 2008, he served as the lead coordinator of the Military history WikiProject; having stepped down from that position, he was elected coordinator emeritus in September 2008. He was first elected to the Arbitration Committee in December 2006, and served as the coordinating arbitrator from January 2009 until his resignation from the committee that July. He was re-elected to the committee in December 2009. In May 2011, he helped found Wikimedia District of Columbia. Since that time, he has served on the chapter's Board of Directors, holding the position of Secretary. Professionally, he is an engineer, helping to design and build ground systems for satellites and other spacecraft. 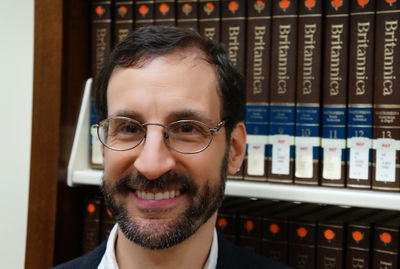 Peter Benjamin Meyer (User:Econterms) joined the Board in 2013 and is Treasurer of Wikimedia-DC. He was a software engineer in a past career and is now a research economist, active in the fields of economic history and the history of technology. His research focuses on how pools of information—like wikis—support invention and the start of new industries. On Wikipedia he has added content on early aviation, nineteenth-century science, on economics, and in other new subject with each edit-a-thon. He is a longtime user of MediaWiki and co-founded one available across the US government called Statipedia. He attends Wikimania and WikiSym conferences every year, and aspires to organize and lead edit-a-thons during 2013. 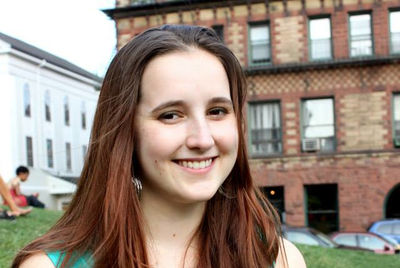